I started playing GO sometime during high school. Several of my friends also learned to play. We would often play chess, for which I had a neat little carrying case with a simple game clock, a rollout board, and sturdy pieces. I came into a possession of a GO board of standard dimensions, and used plastic pieces that were just heavy enough to feel like they mattered. 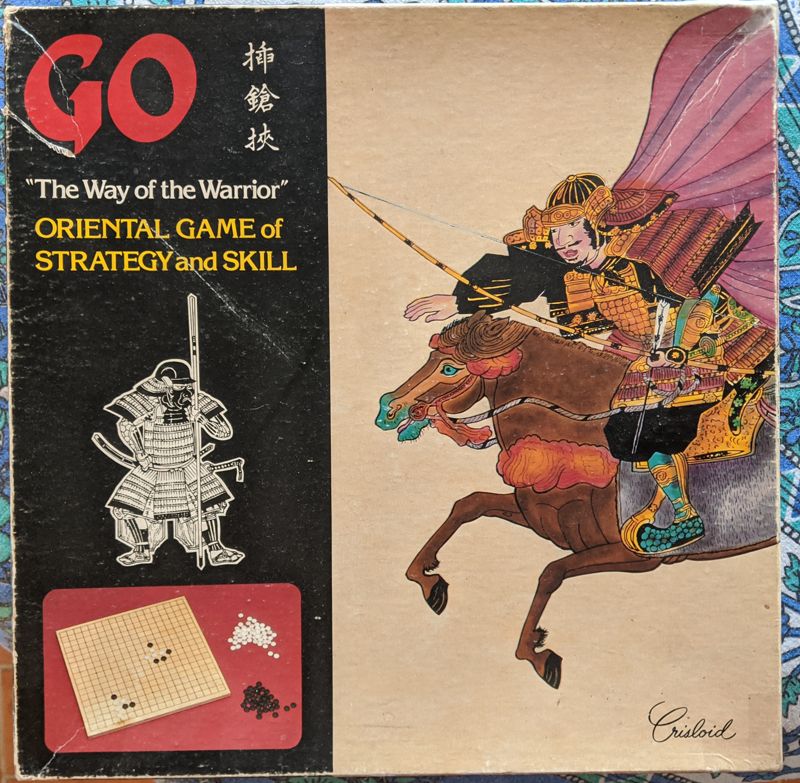 We would sometimes meet at a Chinese dive on West 10th Street in Indianapolis, consume delicious, sugary food, and play.

GO felt different than chess. There was a sense of immense possibility. There was time to think about the future. Winning was hard. Getting your skill up with a same-stage newbie was exhilarating, because you grew together.

Eventually I got my board signed by VICTOR WOOTEN while attending a concert performance given by Béla Fleck and the Flecktones at the Indiana Roof Ballroom: we had been playing some small rounds prior to the start of the concert.

It must have been... 1999? Victor Wooten was super gracious, and inspired everyone to a wholesome life of technical mastery. I was young. I wore an undersized fedora.

The music was phenomenal, and Wooten's signature fueled my fire. 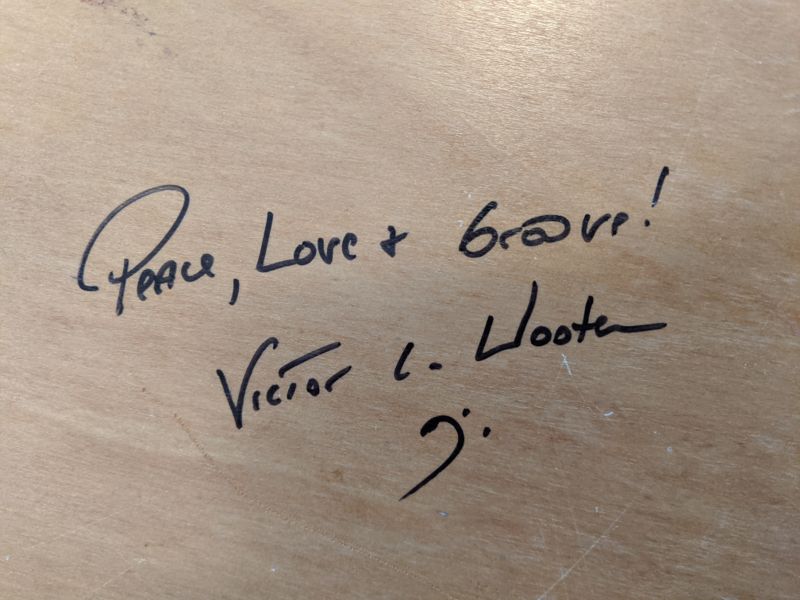 But the actual time I've spent playing GO in my life is tiny. Life goes on, and its daily demands obscure our roots.

Still, the aesthetic delight of GO has been enjoyed by millions of individuals over the centuries, and it's this very beauty which has inspired my work over the last nine months.

GO is a game which helps me combat the lassitude of experience and boredom.

GO is not a game which must be won. It's enough to face a player whose skill exceeds yours, and to learn. When I play 9x9 against KataGo running on a 5W computer, I'm happy if I manage not to lose an embarrassing number of pieces.